Return of the Mac

After two wonderful years of Linux, mostly with Ubuntu (with a small visit to Fedora), I had the opportunity to switch to a Mac at work. It’s an old 2009 MBP inherited by Vuduchild who left us lately.

At my previous workplace, I had an iMac for about four years, and I’m ashamed to admit that about two and a half years out of those four, I was mainly on the dark windows side of the iMacs bootcamp (NEVER AGAIN). As for the last year and a half out of those four, I started to use Mac OS exclusivly, fell for git and vim, but still developed mainly DONT.NIET apps.

When I started to work at my current workplace, I switched to Linux, and more importantly, I started working with Python and learning a whole lot of *nix os, bash, zsh, you name it.

I got used to tweaking every last detail to my specific needs. Installing Ubuntu only from the bare minimal text mode, and only installing Gnome 3 and the parts I liked.

I started to “live” almost only in two worlds, the terminal (Helloooo tmux) and the browser.

Everything was in instant reach either with an apt-get, ppa or worst(!) case scenario, I’d download and compile it.

And things worked. Even worked smoothly.

Multiple screens worked just as I wanted in Gnome 3 (the secondary screen sticks apps to stay when you switch workspace).

Sure I had some problems, but nothing I wasn’t able to fix.

So why switch back to a Mac?

Curiosity and the fact that it’s shiny.

It’s that simple, I’m a tech geek that could not possibly say no to a new (old) toy.

When I left the Apple world, I had just installed “Snow Leopard” (After using “Leopard” mostly). I remember there was a new shiny thing called (home)brew I wanted to check out but never got to.

Now we’re up to “Mountain Lion”. Good thing I didn’t join back on {Grumpy,Nyan} cat. There’s an App Store (!).

I miss the good old workspaces, having four explicit ones. That’s the way I configured Gnome 3.

Apple, it’s been two years, Y U NO PROPER WINDOW POSITION AND SIZE HANDLING?? (brew cask install slate fixes some of that though).

I had to set LC_LANG? REALLYZ? Why did it take me two days to understand that this is what ruins my vim powerline in tmux?!?!?!

The basics that just doesn’t work. readline -f should work, Y U NO GNU?

Hey, I want to develop something -> sure no problem.

Then you can install homebrew, and your life is shiny again.

It still annoys me that I need to walk around with a VGA adaptor, HDMI adaptor etc.

I came back to the Mac world a different user thanks to Linux.

It was still worth it moving back. 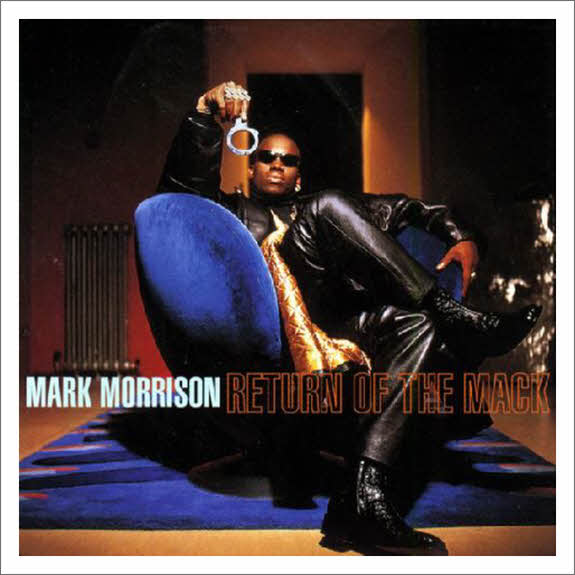 PS, The handcuffs are rather symbolic for moving back to a close{d,r} system..